Rabies is a disease that affects only mammals (such as raccoons, bats, dogs, horses, and humans). It is caused by a virus that attacks the nervous system. Without treatment, it is 100 percent fatal. Rabies develops in two stages. During the first stage, which can last up to 10 days, the individual may have a headache, fever, decreased appetite, vomiting and general malaise, along with pain, itching, and tingling at the wound site. Symptoms of stage two include difficulty in swallowing, agitation, disorientation, paralysis, and coma. At this point, there is no known, effective treatment.

If rabies is identified early, a series of highly effective vaccinations can be administered. That’s why it’s important to capture and observe the animal that bit you. If the animal cannot be captured, but must be killed, the head should be kept intact so the brain can be examined for signs of rabies. 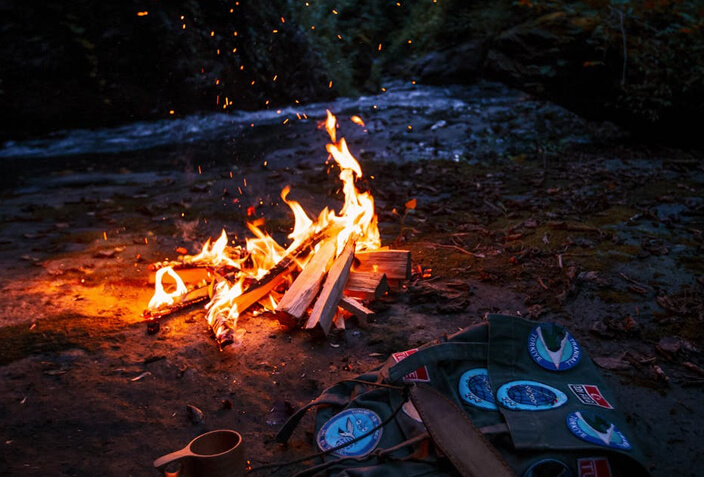 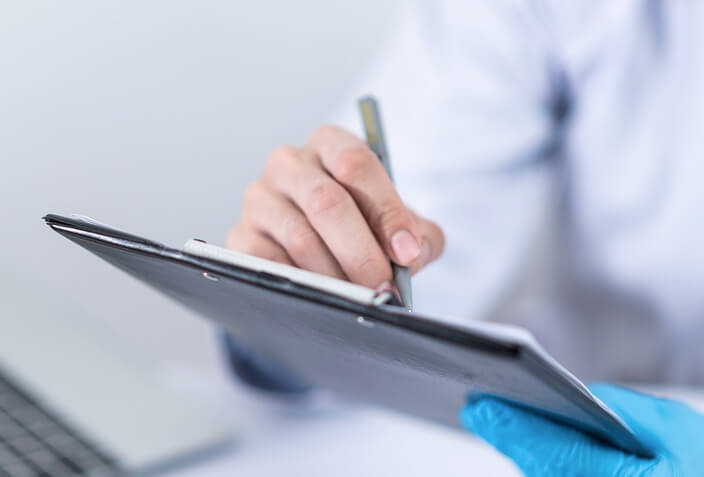 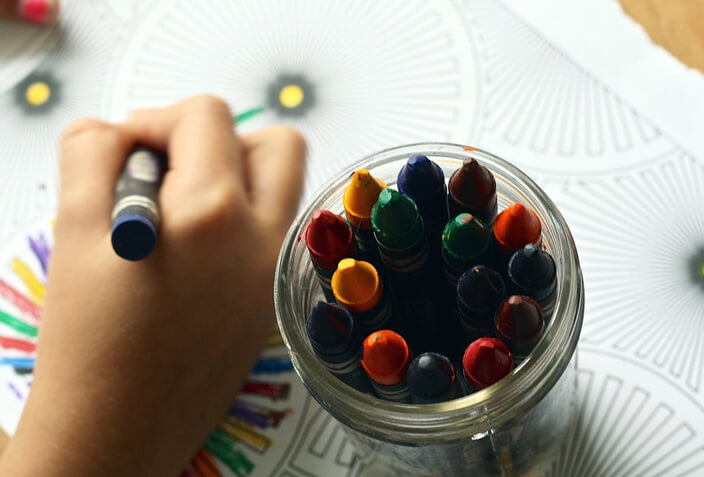 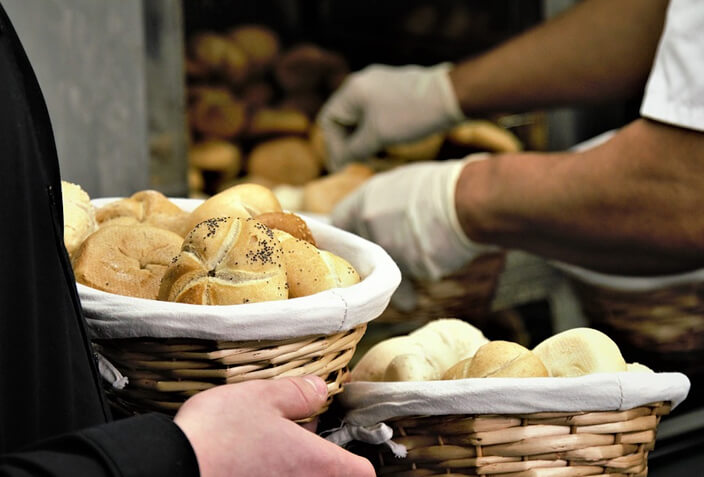 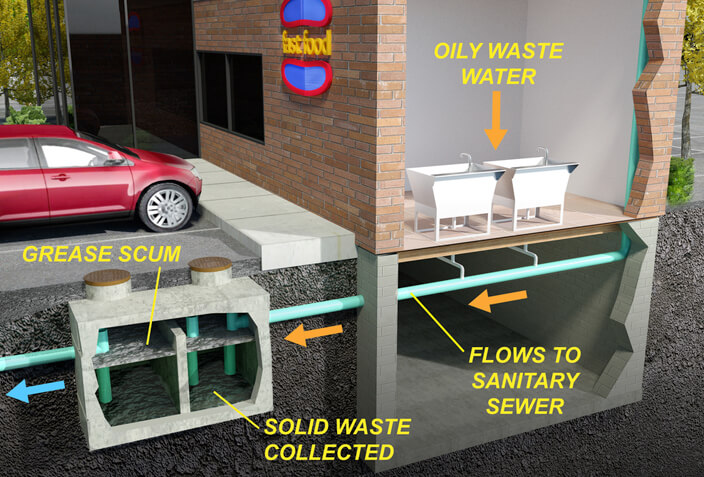 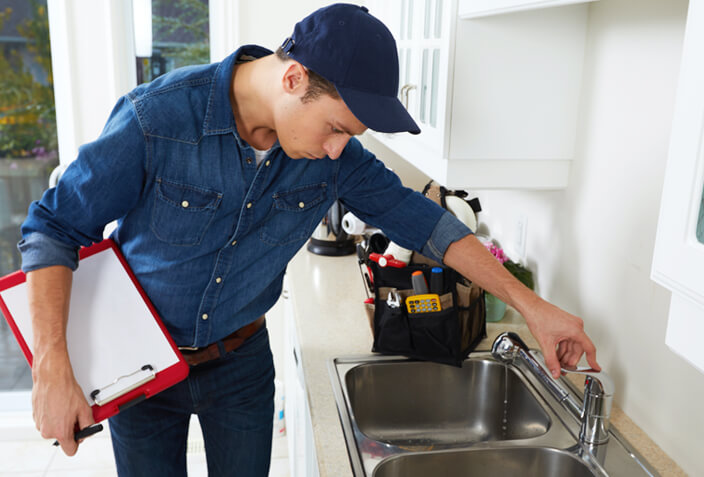 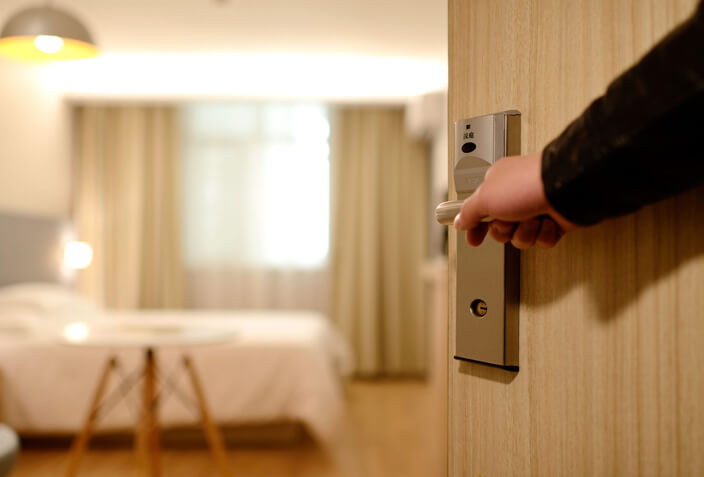 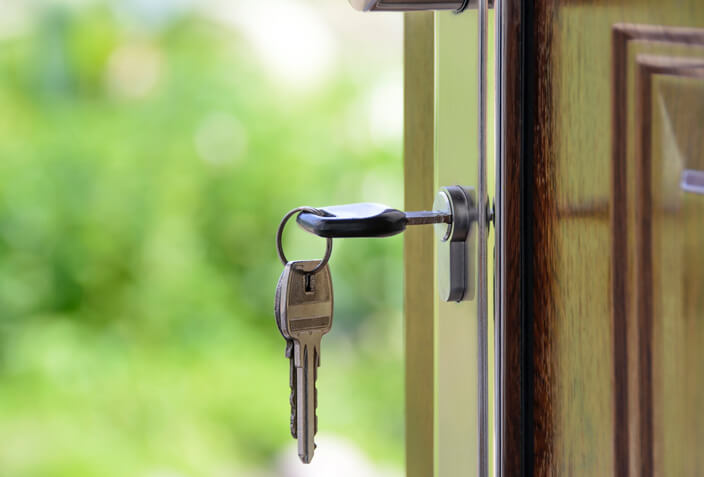 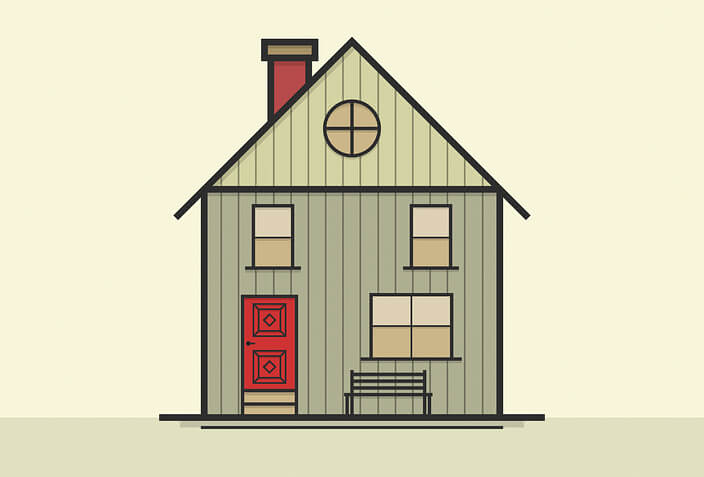 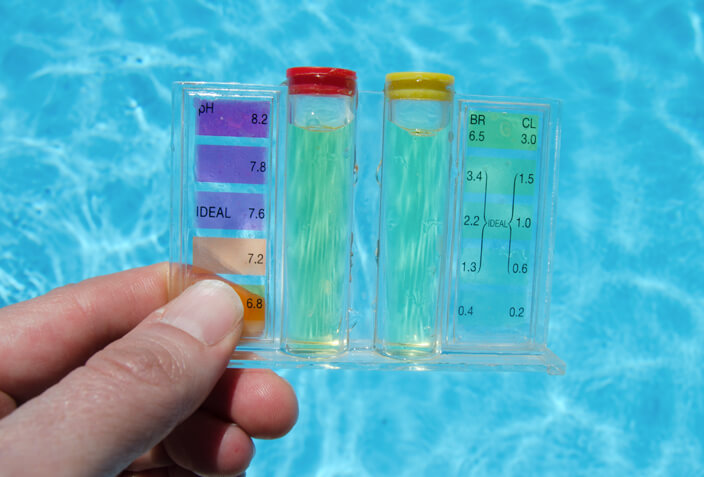 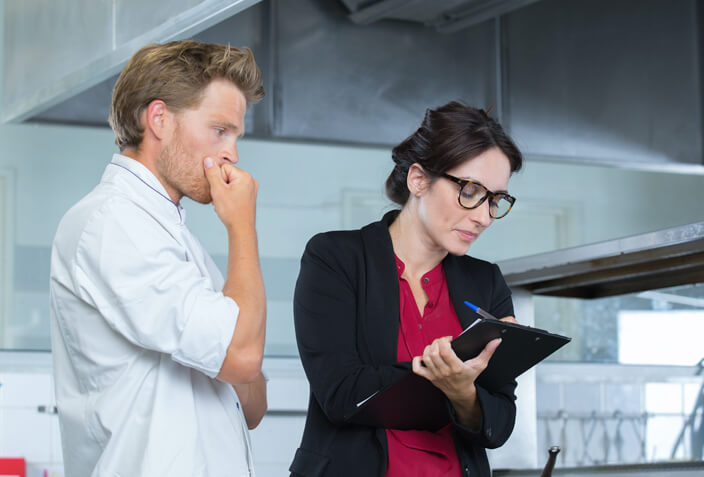 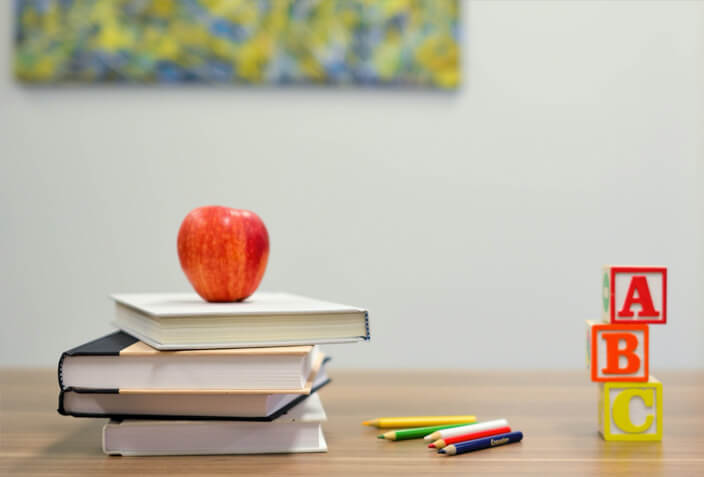 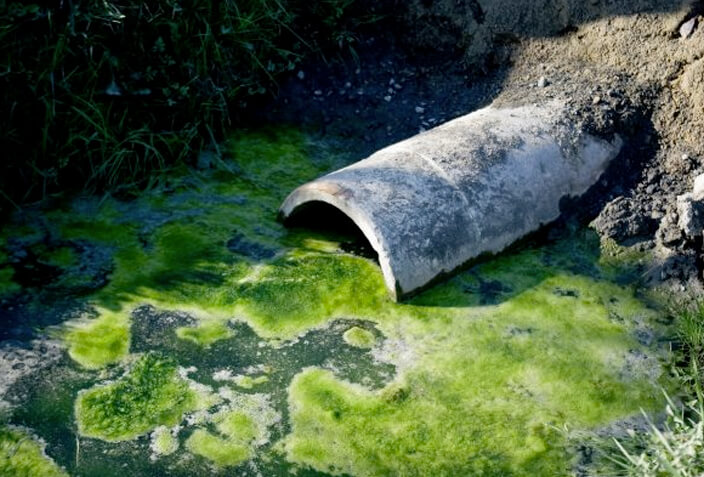 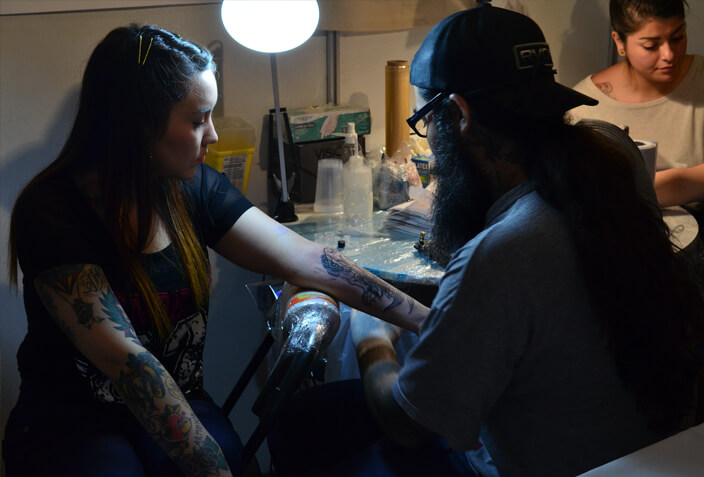 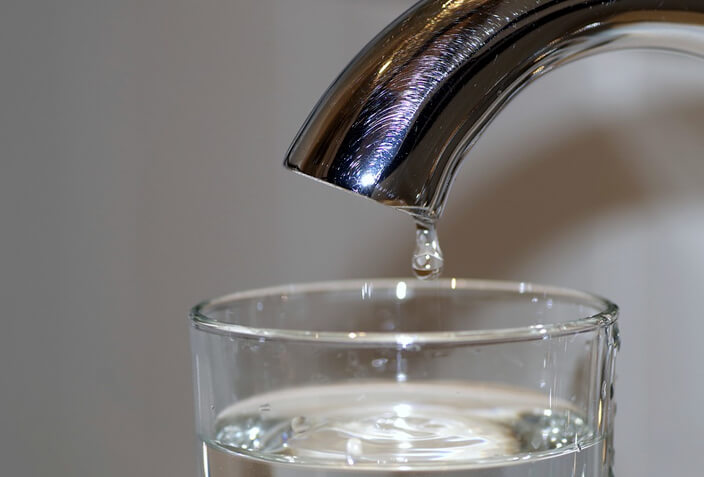 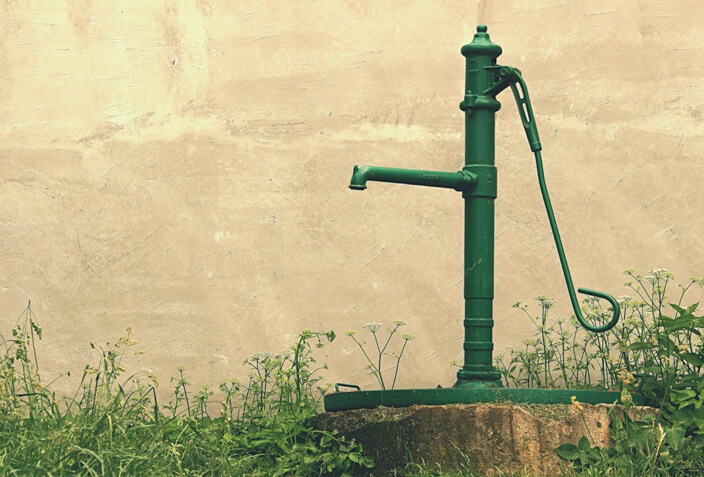 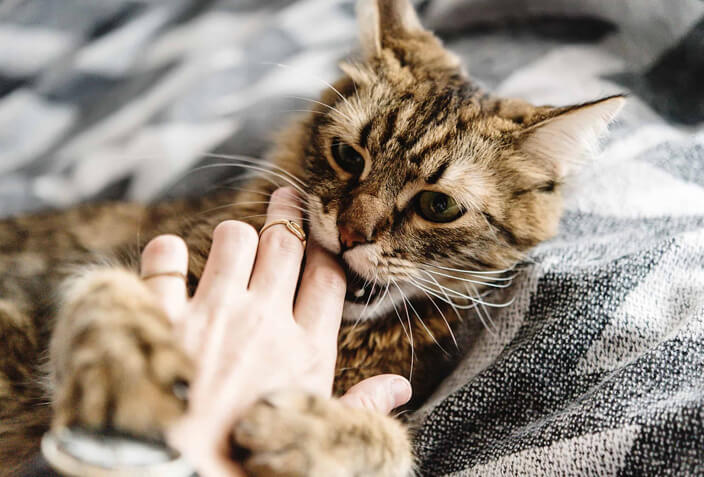 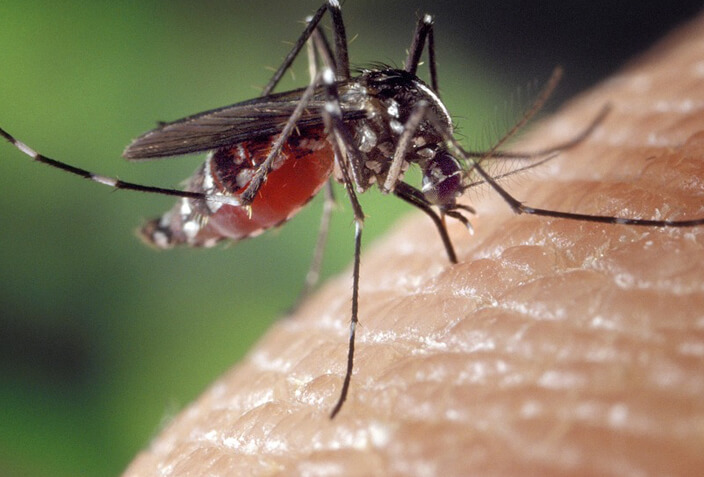